I started planning this issue with a silly story idea about man buns.

I ended up having lots of thoughtful conversations about how the pandemic has changed how we think about our appearance.

It just goes to show, sometimes you don't know where an idea might take you! (Also, for what it's worth, my pandemic wild hair moment was temporarily dying it purple. What's yours?)

Simplified: Every elementary, middle and high school in the Sioux Falls School District put together a report showing what they're focused on improving in the next year, from reading scores to graduation rates.

Why it matters: These reports – called school improvement plans – are a requirement at both the state and federal level.

See an example of a school improvement plan – I looked a bit closer at Lincoln High School's graduation rates – and learn how to find your local school.

How the pandemic taught us to embrace our hair

Simplified: When the COVID-19 pandemic hit, many people opted for home haircuts, dyes and styles rather than going to a salon. As the pandemic wanes, some folks are embracing their quarantine looks and seeing their locks in new ways.

Why it matters: I suppose in some ways, it doesn't. It's just hair, after all. But when the world was full of uncertainty, for some, trying a new hairstyle was a way of adding a little bit of control to the chaos.

"We were so constrained to looking a certain way in public ... now, you question that," said Olimpia Justice, a 42-year-old Sioux Falls resident. "Was that really something that we needed to strive for?"

Hear from a couple of Sioux Falls residents on their pandemic hair style discoveries.

5 things to do in Dell Rapids this summer

Simplified: From downtown shopping to community events to a new restaurant, there's a lot going on in Dell Rapids this summer. Here are five reasons to take a short trip north of Sioux Falls.

Why it matters: Dell Rapids is known as the "little city with big attractions," and if you ask local officials, they'll tell you it lives up to its name.

"There's something for everyone in Dell Rapids," said Jesse Fonkert, president and CEO of the Sioux Metro Growth Alliance.

Here's a breakdown of five things to do this summer, from Quarry Days to local shops to a "Wine & Wander" event.

Simplified: The USD Discovery District wants to add a 50,000-square-foot research facility to attract bio-science businesses as tenants to its northwest Sioux Falls campus. And while the numbers aren't yet on the table, an ask for city funding is coming.

Why it matters: The USD Discovery District is an 80-acre research park that's more than a decade in the making.

"I don't have anybody that's ready to sign on the dotted line," said Bob Mundt, president and CEO of the Sioux Falls Development Foundation.

But Mundt added that if he had a physical space available, he believes there are enough prospects out there to create 250 high-paying jobs in the new building.

What happens next? We'll likely see a more specific ask come before the council in the coming weeks, especially as councilors look at what to do with surplus funds.

Simplified: Emily's Hope is a local nonprofit focused on helping people suffering from substance use disorder, and you can support the work they're doing by making a donation – and getting a free car wash – at the new Silverstar Car Wash location on 41st Street.

Why it matters: Silverstar is committed to giving back to the community. That's why every time they open a new location, they raise money for a local nonprofit.

"We're very lucky to be a growing business, and Sioux Falls has always been a very supportive community to us," said Andrea Vetos, general manager for Silverstar. "Because we're growing and becauses we've always had the support of Sioux Falls, it's important for us to take that and to show some appreciation by giving back."

Learn more about Emily's Hope and the new Silverstar location.

What story do you want to see simplified? Falling for something local? Send any news tips, attaboys, missed typos or book recommendations to megan@sfsimplified.com. 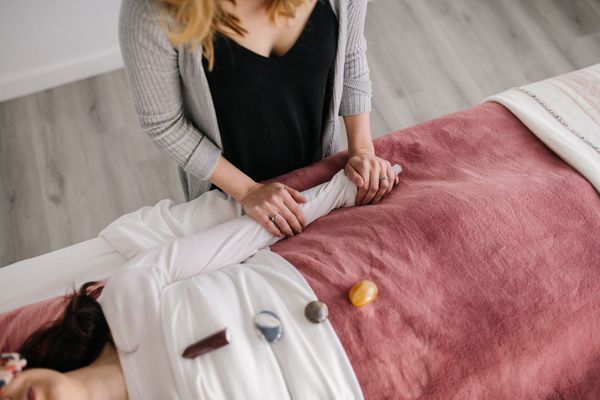 A new group at Selah Space aims to honor everything that comes from being a woman. That means getting in touch with your womb. 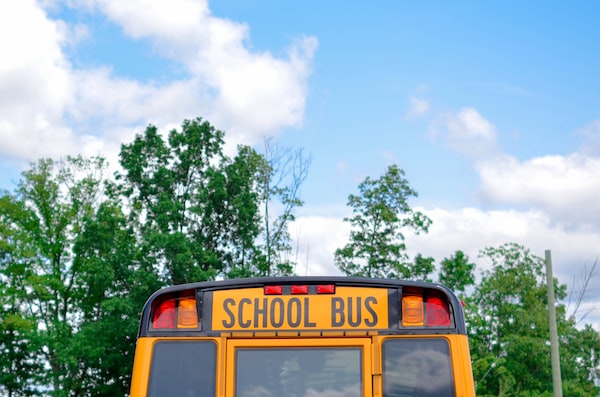 School improvement plans are chock full of data and information. Here's how to find them.