Weather check: Warming up, up, up

🎓 Congratulations check: Did you or someone you love just graduate? Congrats! Sending lots of love to all of the 2022 graduates from preschool all the way to Ph.Ds.

This week, I'll tell you about some changes to teacher maternity leave and some challenges staff in the Minnehaha County Jail are facing. You'll also hear from Superintendent Jane Stavem about what to watch in the coming school year (I know, I know, it's summer break, but not for the superintendent!).

How maternity leave for teachers is changing

Simplified: For the first time, teachers in the Sioux Falls School District will have some paid maternity leave starting this year. Here's what you need to know.

"It goes back to, how do you attract and retain people?" said Ryan Rolfs, executive director of the South Dakota Education Association. "For the most part these districts are operating out of the same hiring pool ... I would expect some districts to make this a big priority."

And how did we get here? Get the full details here.

What Supt. Jane Stavem is working on this summer

Simplified: Sioux Falls Superintendent Jane Stavem is entering her third year as leader of South Dakota's largest school district. Stavem sat down with Sioux Falls Simplified to talk about her goals and what she's working on while students enjoy summer break.

"We have to be relentlessly focused on doing our very best every single day – everybody who's engaged in the work of education," Stavem said.

What are Stavem (and her team) working on?

And what challenges is the district facing right now? Learn more here.

How metro communities worked together to clean up after the storm

Simplified: A May 12 wind storm brought "unprecedented" damage to the state, as Gov. Kristi Noem said, with some communities in the Sioux metro hit particularly hard. Here's a look at how people came together to help each other out in the aftermath.

How were some metro communities affected?

And how did people work together in the aftermath? More here.

"Today's offender is much different than in years past," Mattson said. "They have little to no respect for people in uniform. They are quick to argue, difficult to hold accountable and are routinely disrespectful toward staff."

What can be done?

Mattson had a few suggestions for commissioners. Here's a look.

This class will help you feel more empowered about your cycle

Simplified: Selah Space's new Girl Talk classes aim to help educate women about their cycles and provide tools to help them feel more in control of their bodies.

"It takes almost nothing to improve your period when you just know something about it," Dobesh said.

Who is this class for?

Has Sioux Falls Simplified made you feel smarter about where you live? Consider buying in to a smarter Sioux Falls by becoming a member and offering financial support to the smarter, easier journalism you've been reading here.

What story do you want to see simplified? Falling for something local? Send any news tips, attaboys, missed typos or balloons to megan@sfsimplified.com. 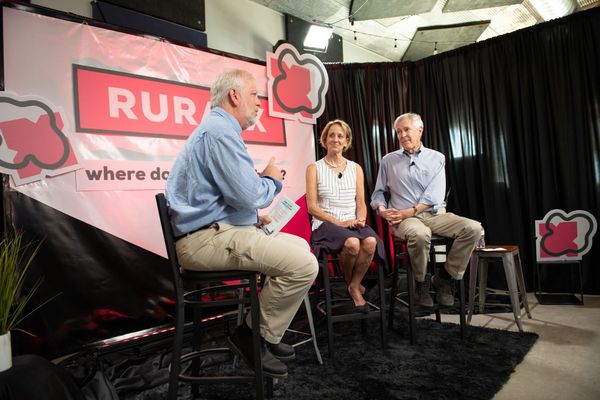 RuralX – an annual conference hosted by Dakota Resources – aims to help people in rural communities connect, learn and get inspired to make positive changes in their towns. 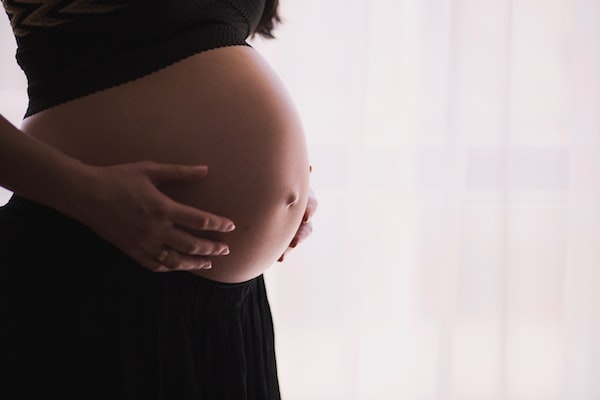 For the first time, teachers in the Sioux Falls School District will have some paid maternity leave starting this year. Here's what you need to know.