Status check: Next week is November. Thought you oughta know.

This week, I'll walk you through the history of the USD Discovery District and the challenges it's faced along the way. I'll also tell you about a nonprofit encouraging lifelong learning and how Sioux Falls' marijuana dispensary lottery will work.

Simplified: It's been a tough few years for the USD Discovery District, a planned 80-acre research park in northwest Sioux Falls. Between leadership turnover, a pandemic and planned tenants backing out, the park remains largely an undeveloped field, but new Interim President Jim Abbott wants to turn it around slowly but surely.

"If we had to do it over again, I think we would've said, 'Look, the first thing we need to do is build a building,'" Abbott said.

And what is Abbott's plan moving forward?

Most members left this nonprofit in the pandemic. Here's how it's bringing them back.

Simplified: Sioux Falls' Osher Lifelong Learning Institute (OLLI) is working to rebuild after more than 60 percent of paying members left during the pandemic.

"We're really crawling our way out of the canyon," Ryan said.

What changes did the pandemic bring?

And learn more on how OLLI classes work, who they're for and how to help.

Simplified: Garretson City Council earlier this month unanimously approved a plan to give new and existing business owners who invest in the town a chance to save on natural gas.

"We came up with this incentive to play on our strengths, and it helps everybody," Fueston said.

How the lottery for marijuana dispensary licenses will work

Simplified: People who want to open a medical marijuana dispensary in Sioux Falls will soon be able to do so. But first, they have to be one of five to win a license through the city's new lottery process.

So, how will it work?

Get the lottery specifics here.

What story do you want to see simplified? Falling for something local? Send any news tips, attaboys, missed typos or new music recommendations to megan@sfsimplified.com. 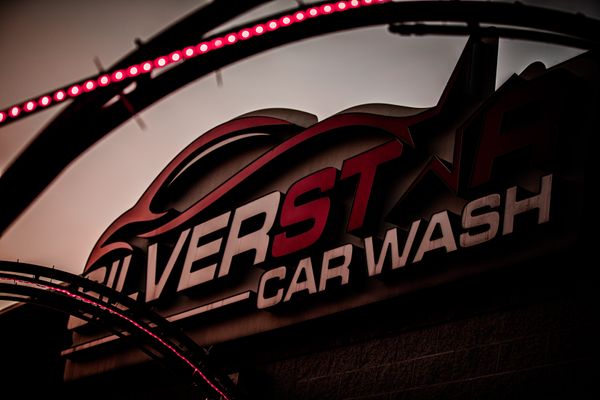 Fundraising efforts like that of Silverstar are what help Feeding South Dakota fulfill its mission.

A brief history of the USD Discovery District, and a look at what's next.