Simplified: With 30 questions on the ballot for Sioux Falls voters, this isn't an election where you want to go in unprepared. Take a few minutes to review what you'll be voting on and learn everything you need to know for Election Day on Nov. 8.

You have to vote at your designated polling place. You can easily find that information by going to the Secretary of State's voter information portal.

What if I'm not registered to vote?

You're out of luck this time.

South Dakota doesn't allow same-day voting, and the registration deadline was Oct. 24. BUT, if you're not registered to vote, it's still worth registering now so you know you're all set next time a big election rolls around.

What do I need to have with me in order to vote?

Nothing – but the process will go quicker for you if you have your ID.

If you don't have an ID, you can still vote. You'll just have to sign an affidavit saying that you're you.

Can I still vote absentee?

Yes. You can vote in-person absentee at the Minnehaha County Administration Building through 5 p.m. Monday.

If you vote on Election Day, though, you can't just show up at the county building. You have to vote at your polling place (which, again, you can find here.)

This week, we've got an Election Day survival guide, a deeper look at what a planetarium means for the Pavilion, and you'll get smart about elections with County Auditor Ben Kyte. 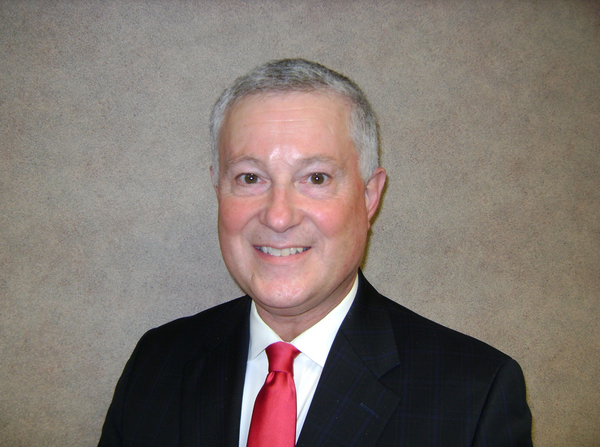 Sioux Falls Simplified caught up with Kyte about the work that goes into Election Day and what voters should know.