🗳️Voting check: It's less than a week until the city election. Are you ready for it?

This week, I'll give you a guide to the regional elections in the metro area – especially helpful for those readers outside city limits. I'm also kicking off a sustainability series to celebrate Earth Day all month long. Plus, you'll get a look at the latest plans for Jacobson Plaza downtown (spoiler: it's big) and learn how schools spent $54 million in federal COVID relief funds.

This couple is turning a vacant lot into an urban farm

This series is made possible by the support of Friends of the Big Sioux River. They're celebrating Earth Day with the Big Sioux Brew and a river clean-up event. Details here.

Simplified: A Sioux Falls couple is turning an acre of floodplain land into an urban farm. They hope it's a way to bring a love of gardening to a local school and their broader neighborhood. Meet IronFox Farms.

Dan and Megan EisenVos first noticed the vacant plot of land when they moved to east-central Sioux Falls in 2020. A year later – and with a deal from the previous owner – it was theirs.

Now, the farm is a registered nonprofit, zoned as conservation space and recognized by the USDA. They've also partnered with nearby Eugene Field Elementary School to teach students about planting, tending and harvesting a garden plot.

"It's exciting to see the movement in Sioux Falls towards improving our food system, improving local foods using the land that we have," Megan EisenVos said.

Learn more about what the partnership looks like. And how to get involved.

Simplified: The Sioux Falls School District received tens of millions in federal coronavirus relief funds. Here's how they're spending that money, and an explanation of why some expenses are here to stay.

"There's a lot in salaries and benefits," Director of Federal Programs Kirk Zeeck said of the ongoing costs.

What has money been spent on so far?

What's on the chopping block? And what happens next? More here.

Your guide to metro-area elections

Simplified: Sioux Falls isn't the only city with a local election coming up. Here's your guide to what's on the ballot in other towns in the region.

"Participating in local elections is an integral and essential way to show you care about the future of your community," said Jesse Fonkert, president and CEO of the Sioux Metro Growth Alliance.

Get election details from Baltic to Valley Springs (and everything in-between).

How to get help funding home repairs

Simplified: A new city program is giving homeowners up to $5,000 for repairs.

"Our goal is to get as much money to those needed property owners as quickly as we can," Smith told the City Council on Tuesday.

And how can I apply?

Simplified: Katie Swenson said after a rough past, her job at Silverstar Car Wash over the last two years was one thing that helped her stay out of trouble, better herself and learn practical skills to advance her career.

"I feel like the job has kept me on my feet," she said. "I'm learning new trades without having to go to college."

What story do you want to see simplified? Falling for something local? Send any news tips, attaboys, missed typos or vintage 90s windbreakers to megan@sfsimplified.com. 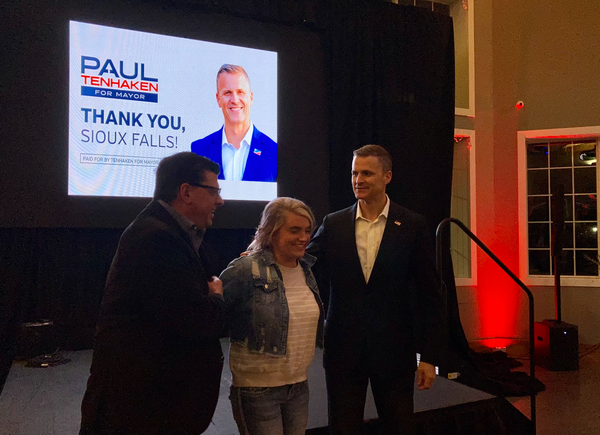 Mayor Paul TenHaken will lead Sioux Falls for another four years after taking just over 73 percent of the vote Tuesday night. 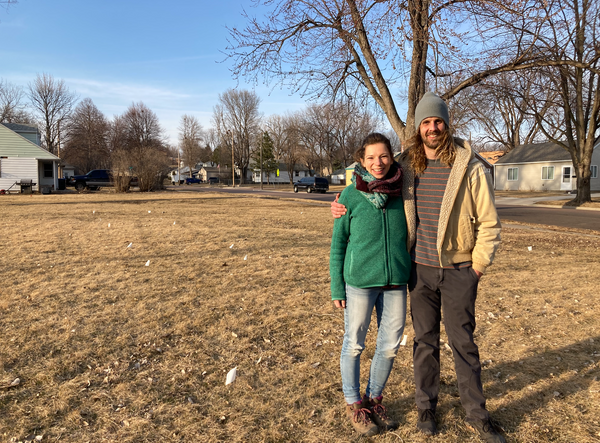 IronFox Farms took floodplain land and turned it into an urban farm. Now, the nonprofit run by a local couple is partnering with an elementary school.