Your one-stop resource for the April 12 city election

There's a lot of ground to cover here, starting with the why.

Why this election matters

A little guide to the guide

This guide breaks down everything you'll find on the ballot.

But first, none of this matters for you if you're not registered to vote (by March 28, which is today).

🚨
If you need help checking your voter registration or getting registered, I've got you covered with my local resource guide here.

How was this guide compiled?

I sat down with all 13 people whose names are on the ballot and talked about a variety of issues.

What info will I find?

You'll find basic who's who information on each candidate.

You'll also find candidate's views on a variety of important, pressing issues in Sioux Falls. The goal is for you to be able to scan for the topics that mean most to you and find the candidate that best fits with your personal philosophy, politics, vibe, whatever.

And, of course, I'll have information on how you can vote both on and ahead of Election Day. Because, again, none of this work I'm doing matters if you don't use it to cast a ballot.

Your guide to the mayoral candidates

Get the run-down of who's running before diving into their views on various topics.

What mayoral candidates have to say about:

Your guide to the City Council candidates

What council candidates have to say about:

Your guide to ballot measures

Simplified: Voters will have the option to vote on two ballot measures – one related to the mayor's salary and another related to who has authority to remove the city attorney. In both cases, a 'yes' vote changes the city charter, and a 'no' vote means nothing changes.

Tell me more about the salary thing

A 'yes' vote on the ballot would change the mayor's salary to $165,000 and the council's salary to $24,750 (adjusted annually for inflation or deflation).

And what's the second ballot measure?

The second measure is related to who has authority to remove the city attorney.

Right now, the mayor can remove the city attorney with consent of a majority of council members. A 'no' vote keeps it this way.

A 'yes' vote maintains the mayor's ability to remove the city attorney with council consent, but it also provides City Council the option to do so on its own if six or more council members agree.

How to vote on Election Day (or sooner)

Simplified: Voters have 15 days to cast a ballot in the city election. Here's how.

Fill out an Absentee Ballot Application and mail or submit in-person the form to your county auditor.

You can also vote in-person at the Minnehaha County Administration Building (415 N. Dakota Avenue, near the corner of Sixth Street and Minnesota Avenue.)

On Election Day, you can vote from 7 a.m. to 7 p.m. at your designated polling place.

Don't know where your polling place is? You can find it by typing in your voter information here. You'll also find a sample ballot, so you can even do a practice round of voting before the real deal.

The City of Baltic recently launched an updated website with new capabilities and ways to make city information more easily accessible to the public. 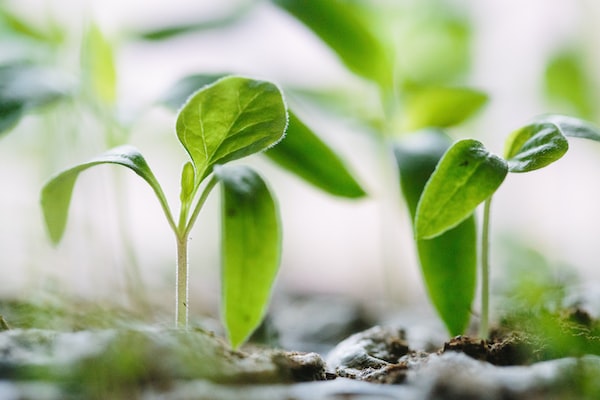