Status update: With Labor Day weekend, we're also going to take a little break next week and do one issue instead of two because rest is important. :)

This week, you'll see catch an update on Harrisburg School District's growth plans and a look at how to have a say in the future of Sioux Falls pools. Plus, we've got some super simplified headlines you won't want to miss and the latest from the Great Plains Zoo.

Simplified: The Harrisburg School District is asking voters to pass a $30 million bond to fund construction of a new elementary school, as well as some updates to South Middle School. Here's what you need to know.

"We would try to provide programming for all ages, from young kids to senior citizens," Harrisburg City Councilman Kevin Maxwell said. "It's a win-win for both the school and the city."

Yep. Here are some updates on that front as well as everything you need to know before the bond election Sept. 27.

Learn how the zoo is helping save rhinos, snow leopards

This is a paid piece from the Great Plains Zoo

Simplified: The Great Plains Zoo supports animal conservation far outside the walls of its Sioux Falls facility. And you can learn more about this work and an upcoming effort to help the critically endangered snow leopard population at an event next week featuring Biologist Dr. Jeff Muntifering.

"The things that we learn from Jeff's work can help us share knowledge with other zoos at conferences or even compile a scientific research paper," said Stephanie Arne, interim director of conservation. "It'll really help put us on the map."

Tell me more about the conservation work

And get the event details here.

Simplified: Sioux Falls' outdoor pool season ends this weekend, but community conversations are just starting as the city looks to plan the future of some of its aging facilities.

"What (current attendance) tells us is that people are attracted and drawn to facilities that have more of those play features – shallower water vs. the tank-type pool where it's just a tank of water," Kearney said.

Remind me, which pools are getting replaced?

And how can I give feedback about future plans?

What story do you want to see simplified? Falling for something local? Send any news tips, attaboys, missed typos or PSLs to megan@sfsimplified.com. 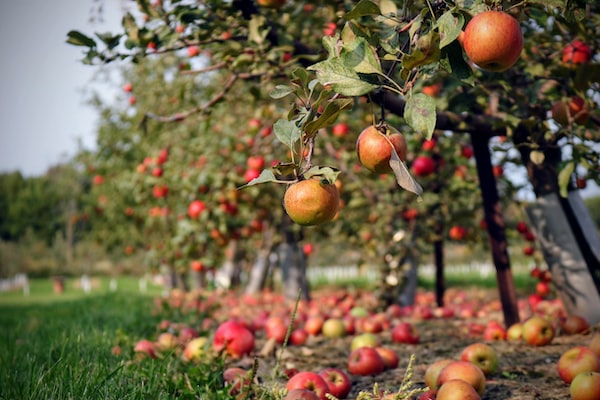 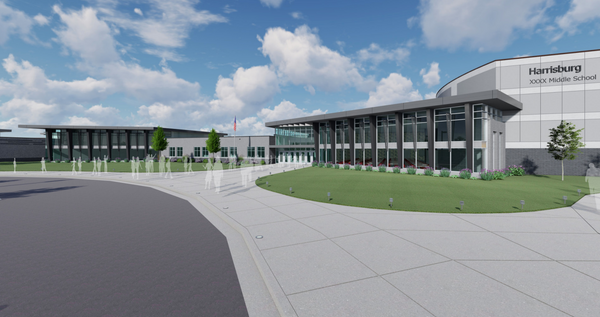 The Harrisburg School District is asking voters to pass a $30 million bond to fund construction of a new elementary school, as well as some updates to South Middle School. Here's what you need to know.