Welcome: New here? Thanks for joining. It's cool that you support smarter, easier local news. Looking for a way to catch up on what you might've missed?

Check out the Simplified Welcome Guide

This week, I'll tell you about how a year of significant population growth affected crime in Sioux Falls as well as the role the city is looking to play in bringing a cybersecurity research center to town. And, in the spirit of International Women's Day yesterday, I've also got a story about a Sioux Falls-based nonprofit helping women nationwide grieve miscarriages.

Simplified: Dakota State University plans to add a $90 million expansion of its cybersecurity program via a highly-specialized facility in Sioux Falls. But first, the university is asking for $10 million from the city to help make the plan a reality.

"We're not going to fill all of those positions," Griffiths said. "But we are taking a slice of the cybersecurity industry – that which addresses national security and defense."

What will the city money fund?

And where's the rest of the money coming from? Learn more.

Simplified: Evermore Blooms is a Sioux Falls-based nonprofit created to show support – via anonymous bouquets of flowers – to women who've suffered a miscarriage.

"Those women, who maybe haven't even told anyone they are pregnant yet, and then they lose their baby and don't have anyone to talk to ... our heart is really to help that mom who feels invisible," Schnell said.

How did this nonprofit get started?

Also how does it work and how can I help?

This conference will help you feel smarter about metro-area growth

"When we can help them to grow, it benefits all parties collectively across the board," Pauli said.

Tell me more about the event

Sioux Falls' crime rate is flat or down in many areas. The exception? Drugs.

Simplified: Sioux Falls saw less violent crime (homicide, assault) in 2021 compared to the year prior, but the drug seizures are up dramatically.

"At this point, we're holding ground in relation to our population," Chief Jon Thum said of the city's crime rate. "But we want to gain a little ground."

Give me some of the hard stats

What story do you want to see simplified? Falling for something local? Send any news tips, attaboys, missed typos or a hot peppermint tea to megan@sfsimplified.com. 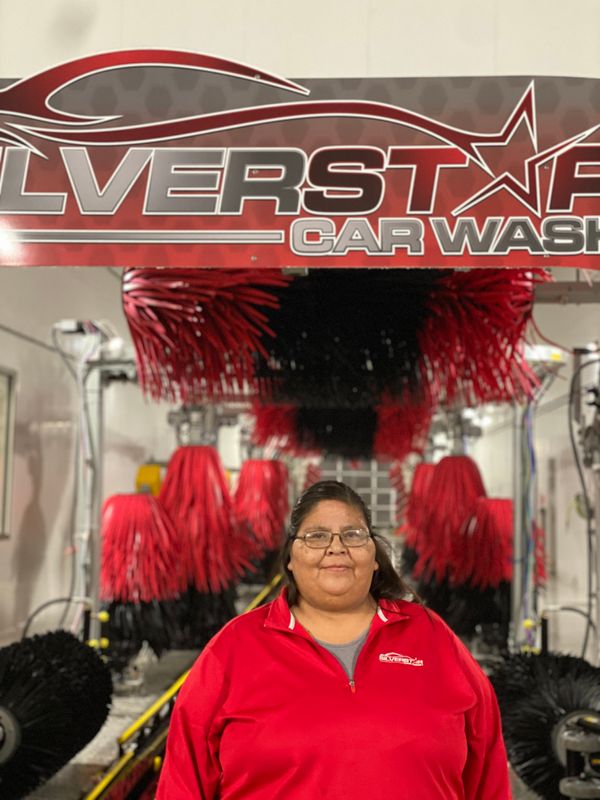 Laura Gillis has worked as a cashier for Silverstar Car Wash for the last five years. What's kept her going? The relationships she's built with customers. 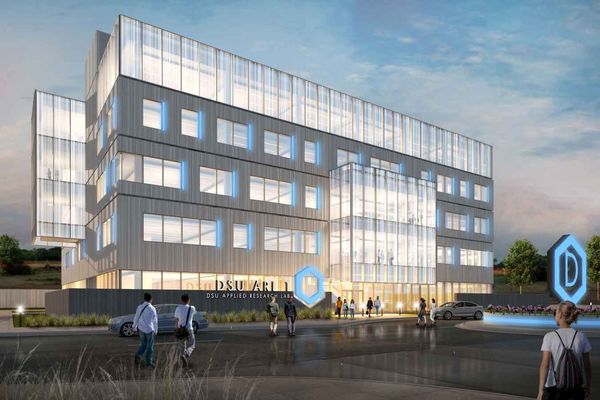 Dakota State University plans to add a $90 million expansion of its cybersecurity program via a highly-specialized facility in Sioux Falls.