Thank you to everyone who offered support both financial and otherwise after yesterday's email. If you're still looking for ways to help support local news and ensure Sioux Falls Simplified is here to stay, you can find more information here.

Also, there is kind of a lot of school news this week.

But before you let your eyes glaze over, let me remind you that we're mere days away from a school board election in which two people will be elected to make decisions that impact 24,000 students and hundreds of millions of tax dollars.

You'll also find a new use for Snapchat, a school board election survival guide and an update on the downtown Sioux Steel development.

Teachers will see more money next fall, but union set to go 10 years without negotiating salaries

Simplified: Sioux Falls school board members approved a plan to spend an additional $1.3 million on salaries next year. Meanwhile, the local union leader says some teachers are dissatisfied that they're set to go a decade without full salary schedule negotiations.

Why it matters: Sioux Falls has among the lowest first-year teacher pay in the area, nearly $10,000 less than Brandon Valley School District's starting salary.

Learn more about the negotiation process, the history and what happens next.

Simplified: The city is in the midst of a $100,000 public health marketing campaign aimed at dispelling misinformation and sharing facts about the COVID-19 vaccine. One of the ways they're reaching people? Snapchat.

Why it matters: About 2 in 5 Sioux Falls residents has been vaccinated, which means there's a ways to go to hit vaccination targets set by state and federal governments.

"We know that there's going to be a handful of people that don't care how many facts you give them, they're not going to vaccinate," she said. "Let's take the folks that are trying to make their decision, and give them the tools they need to hopefully make the decision to vaccinate."

Learn more on how the city is tracking the campaign's success, messages they're sending.

Simplified: As Baltic sees more people moving to town, city leaders are working to form a group to bring more businesses, too. It's called "Build Baltic," and while its still determining focus areas and goals, it'll function as a hybrid economic development council and chamber of commerce, officials say.

Why it matters: Homes are popping up like daisies in Baltic in recent years, and Mayor Tracy Petersen estimates the latest census data will show the population hitting 1,400.

"We're growing in (residential areas) in leaps and bounds," Petersen said. "We just need to catch up with our business and commercial growth."

Learn more about growth in Baltic, the new group and next steps.

Your guide to the Sioux Falls school board election

Simplified: Voters will choose two people to lead the Sioux Falls School District in the May 18 election. We've met the candidates. Now, it's time to make a choice.

Why it matters: The five-member Sioux Falls school board oversees a more than $270 million annual budget, and decisions impact more than 1,600 teachers and 24,000 students.

*If you need a ride to the polls and want to vote early, Sioux Area Metro is offering free rides to the Instructional Planning Center through May 17.

Simplified: City Council last February approved tax-increment financing for plans to redevelop the old Sioux Steel site downtown. Then, a pandemic hit, and the project pressed pause. Now, ready to restart, the developers are asking the city to restart the TIF as well.

Why it matters: The development will bring office space, condos, retail, restaurants and a parking ramp to what's now being called The Steel District.

"All items related to the boundaries of the TIF, the project plan and the actual TIF request would remain the same," Dustin Powers, community development coordinator for the City of Sioux Falls, told councilors Tuesday afternoon.

Learn more on next steps and the project timeline here.

More than 1,000 nurses get free car washes during appreciation event

Simplified: Silverstar celebrated National Nurses Week earlier this month by giving away more than 1,000 free car washes to area nurses. That's about five times the amount given away in last year's event, and it comes just days after an event offering free washes to more than 900 area teachers.

Why it matters: All told, that's more than $34,000 worth of car washes, Regional Manager Andrea Vetos said.

"I think we did a few hundred in previous years, so when I pulled up the total this past weekend, I was definitely blown away by the response," Vetos said.

What story do you want to see simplified? Falling for something local? Send any news tips, attaboys, missed typos or gardening tips to megan@sfsimplified.com. 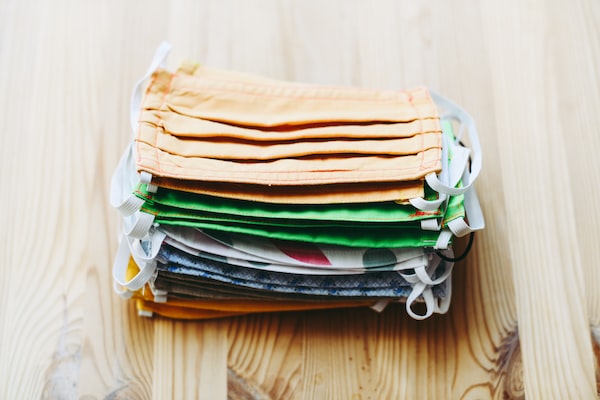 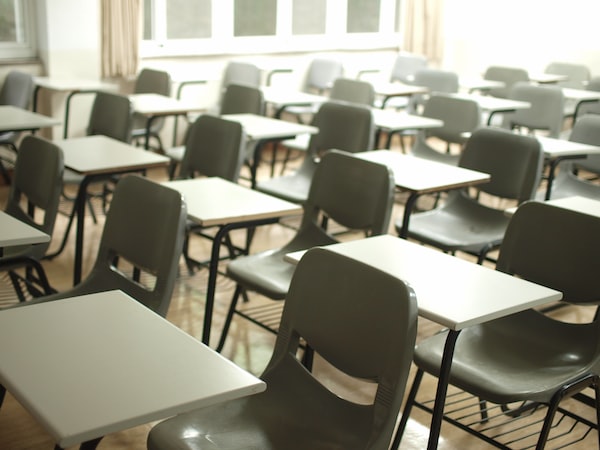 Sioux Falls school board members approved a plan to spend an additional $1.3 million on salaries next year. Meanwhile, the local union leader says some teachers are dissatisfied that they're set to go a decade without full salary schedule negotiations.