Status check: How are you all doing after the storm last week? If you are in need of assistance, please call 2-1-1, and they'll get you what you need.

This week, I'll tell you what the new City Council members have at the top of their to-do list. You'll also learn about a new arts nonprofit, how to give feedback on the future of downtown, and what to do if you're struggling to find baby formula.

What new councilors plan to do first

Simplified: Three new faces joined the Sioux Falls City Council on Tuesday. Sioux Falls Simplified caught up with all three of them to give you a look at what the newcomers plan to focus on now that they're sworn in.

"My joke is: a doctor, a lawyer and a preacher walked into a bar ..." Barranco said of himself and his fellow incoming council members.

What each new councilor plans to do first

What to do if you can't find baby formula

Simplified: Nationwide baby formula shortages are hitting Sioux Falls parents. Here's a look what local pediatricians advise when you can't find what you need, as well as some local resources that may be of help.

What to do when you can't find formula

And, just as importantly, what NOT to do. More here.

Meet the new mayor of Worthing

Simplified: Worthing's new mayor has a history of public service in the town, and she's ready to watch it grow. Meet Crystal Jacobson.

"We have plenty of room to grow, and we want to grow," she said.

Tell me more about Jacobson's goals as mayor

Get the specifics here.

This nonprofit wants to bring artists together – and inspire new ones

Simplified: ARSA is a new nonprofit based in Sioux Falls with the goal of connecting artists, inspiring interest in the arts and connecting businesses with art.

"Even if you barely can draw a straight line for a stick person you can still create art," Van Steenwyk said. "It's not that it has to look good, it's that you did it."

Tell me more about the nonprofit

And learn about upcoming events this week.

Why the city is taking an interactive approach to downtown planning

Simplified: The city planning department is taking an interactive approach to its Downtown 2035 plan. Here's how you can give feedback at nearly every stage of the process.

"It gives us the ability to be flexible and actually adjust this," Powers said.

How can I give feedback?

What story do you want to see simplified? Falling for something local? Send any news tips, attaboys, missed typos or ice cream to megan@sfsimplified.com. 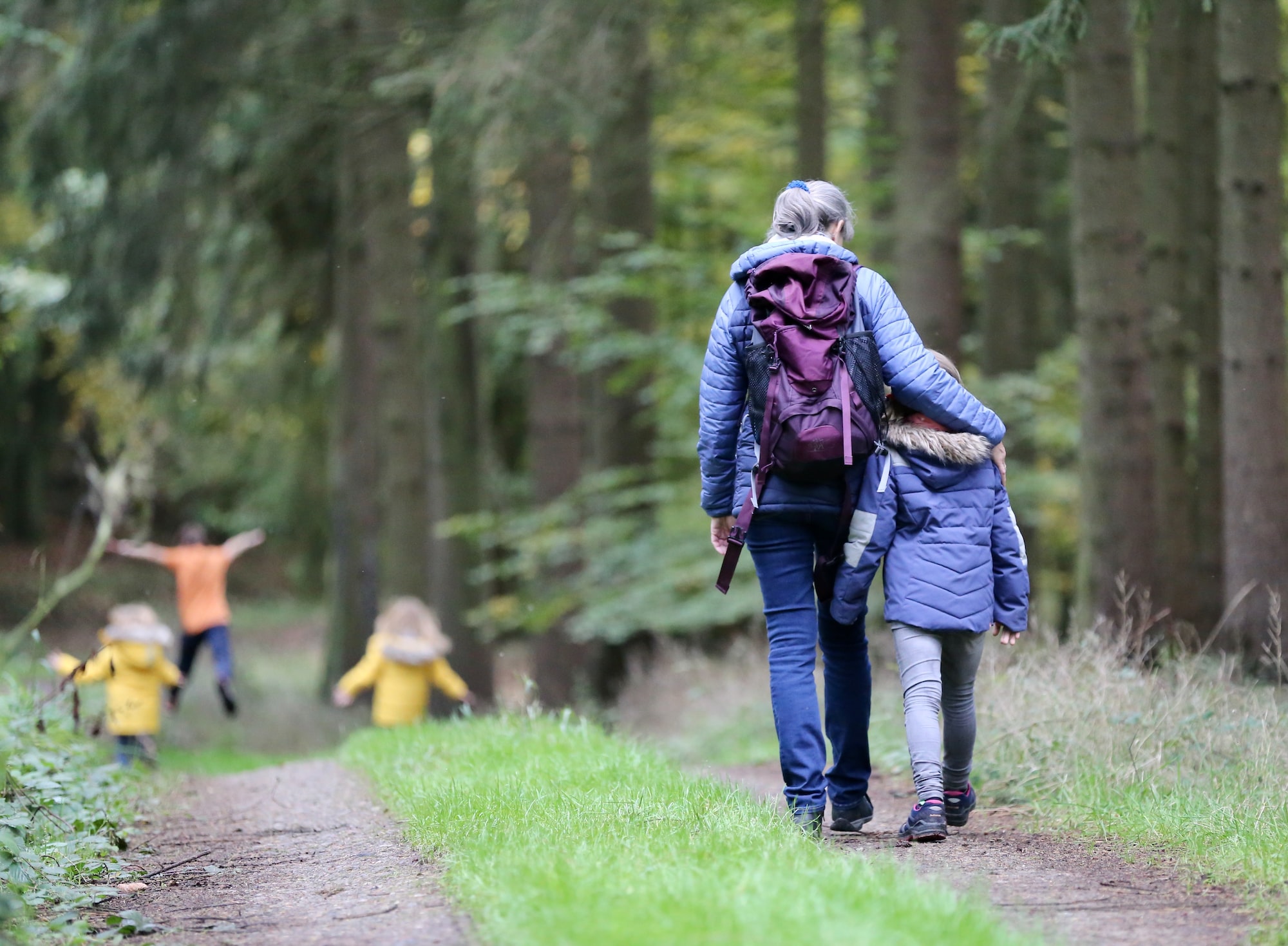 Spring has sprung! The Canaries are back to playing, the weather is warm, and there are lots of outdoor events this week. 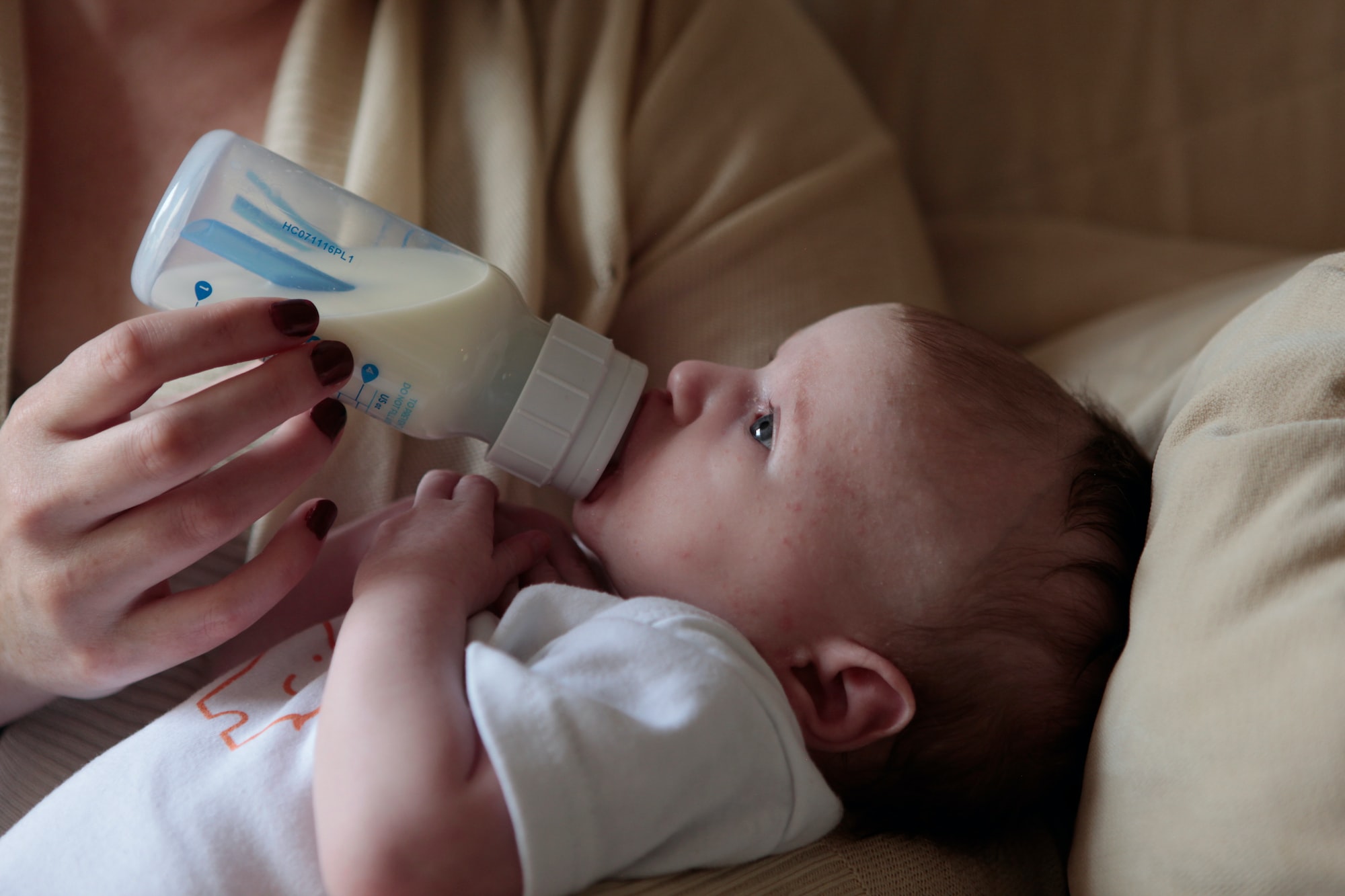 Here's a look what local pediatricians advise when you can't find what you need, as well as some local resources that may be of help.