🚨 New thing! This issue is sponsored by Selah Space.

This week, I'll tell you about how a recently launched satellite is fueling data and science in Sioux Falls, why a new hockey team is about more than just hockey and a new candidate entering the race for mayor.

How a newly launched satellite is fueling science, data in Sioux Falls

Simplified: The Landsat 9 satellite launched last week will help further decades of data collection and research based in Sioux Falls at the Earth Resource Observation and Science Center (EROS).

"When push comes to shove, there's a lot happening out there that can potentially affect people's lives with regard to drought and fire and climate change," Sohl said. "There's just a lot of research that's being done out there that impacts the people of South Dakota."

Ok, but why is all of this happening in Sioux Falls?

Why Augustana's new hockey team is about more than just sports

"I think (the new program) will cause prospective students, their families, many of our alumni ... to take a closer look at what we're doing here and how we're trying to position Augustana for the longterm," Herseth Sandlin said.

And what are the still-unanswered questions in all this?

How couples reiki can bring you closer to your partner

Simplified: The energy healing benefits of reiki can also help you in your relationship. Here's what you need to know about couples reiki at Selah Space.

"There is a profound level of communication that’s able to be enhanced in your marriage or your partnership when you’re starting at the soul level, and words don't get in the way," said Gina Hollister, a reiki client of Dobesh's who has done couples reiki with her husband, Paul Hollister.

And hear about the experience from a couple who's done it.

Simplified: Taneeza Islam, an immigration attorney and founder of nonprofit South Dakota Voices for Peace, is looking to lead Sioux Falls. Islam announced her candidacy for mayor on Tuesday.

"We need to build a welcoming city where everyone feels like they belong," she said. "Building communities for 20 years, I know I'm the right person for this job."

Simplified: Voters in Lincoln County overwhelmingly voted down a plan to increase taxes for three years to fund road and bridge improvements.

"The voters have spoken, and I understand that," Landeen said. "But when the public comes in and wonders why their bridge isn't getting repaired, why their road isn't getting improved or repaired – this is the reason."

What was the turnout?

What story do you want to see simplified? Falling for something local? Send any news tips, attaboys, missed typos or birthday cards to megan@sfsimplified.com.

Special thanks to Selah Space!

Thank you to Selah Space for sponsoring this issue. You can learn more about them here, follow them on Instagram and Facebook, and, if you don't know where to start, set up a wellness consult with Owner Jada Dobesh. 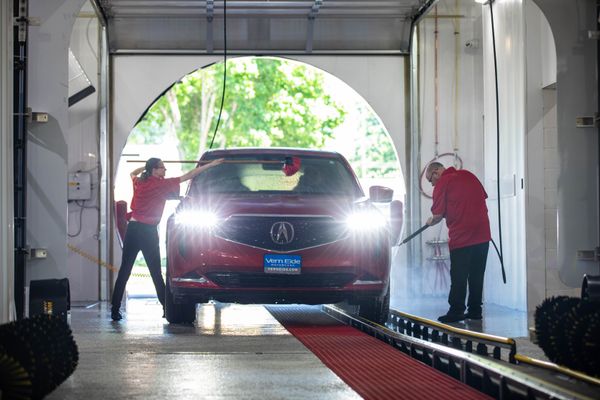 It's the day with the biggest and best car wash deals of the year. Here's what you need to know. 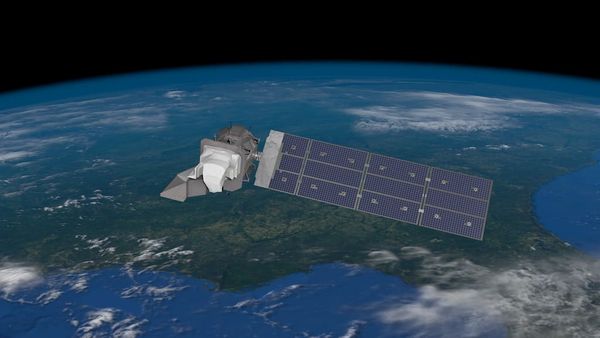 EROS wouldn't be here if not for the U.S. Geological Survey (USGS) Landsat satellites, which have a record of Earth's surface dating back 50 years.