😳 Catch me in your inbox last night? Oops. There's a fine line between the button to publish and the button to email all of you. Sorry, friends – accidents happen. Here's the full issue!

Status update: Totes are coming. More details to come, but paying members will get first dibs on a limited offering of Sioux Falls Simplified tote bags. Want to be the first to know when they launch? Sign up to be a member today!

This week, I'll give you the latest details on the zoo/butterfly house merger. You'll also see how diverse Sioux Falls schools are and get a look at statewide races for the SoDak Simplified Election Guide. Oh, and there's a ton of Super Simplified news this week, too – hope you're ready to read!

See how the makeup of Sioux Falls schools is changing

Simplified: Sioux Falls school board members this week got to see the latest demographic data for students in the district. The trend? More diversity, thousands of kids with special education needs and dozens of languages spoken.

"This gives us just a little more detail … as to who our student population is," Superintendent Jane Stavem told board members Monday.

Ok, so what are some other stats?

Here's a quick look at the highlights from Monday's presentation.

Your guide to all statewide races

Editor's note: This is part of a series looking at the Nov. 8 election. Meet the state legislative candidates here, and get a rundown on ballot measures here.

Simplified: South Dakotans could see a new governor, new representation in Congress and new faces in a number of statewide roles. There are also lots of incumbents in the running. Here's a breakdown of what's on the ballot.

Who's running for governor?

While those two have been the frontrunners (in what could be a close race, per a recent SDSU poll), voters also have a third-party option in Libertarian candidate Tracy Quint and running mate Ashley Strand.

Want to hear from the candidates? All three of them were present for a debate – the only debate Noem agreed to – with Dakota News Now earlier this fall. Find a replay of that debate here.

What about Congress? And what other statewide races are there?

Get a full rundown here.

How hands-on support helped this woman grow her business

Simplified: Supporting business owners starts by meeting them where they are, building strong relationships and showing up when they need it most. To recognize National Women's Small Business Month, we chatted with a local business owner about how Midco has helped her along the way.

"It was nice to not have to worry about some of those technical things that, frankly, I don't know anything about," Esser said. "I relied on Melissa and the experts at Midco to figure that out for me."

And how can I learn more about Midco's offerings for businesses?

More than a merger: How Sioux Falls Zoo & Aquarium plans to expand in the next decade

Simplified: The Great Plains Zoo and the Butterfly House & Aquarium are joining forces to create one big destination in the city. But the big future vision doesn't stop once they're combined as the Sioux Falls Zoo & Aquarium. Here's a look at the plan for the next decade.

"We think that we can better serve our community, our animals and our staff through this merger," she added.

What are some of the other improvements or expansions planned?

Get a sneak peek here.

How to find a good, clean spook this weekend

Simplified: Spooky season is in full swing, and that means Silverstar Car Wash's annual Haunted Car Wash is back. Find some good, clean scares and support a good cause this weekend.

"This is one of the most fun events we do each year," Regional Manager Will Bell said. "Our team loves getting into the Halloween spirit and seeing the thrill of people coming through the wash."

What to know before you go

What story do you want to see simplified? Falling for something local? Send any news tips, attaboys, missed typos or the addresses of people who give out full-size candy bars to megan@sfsimplified.com. 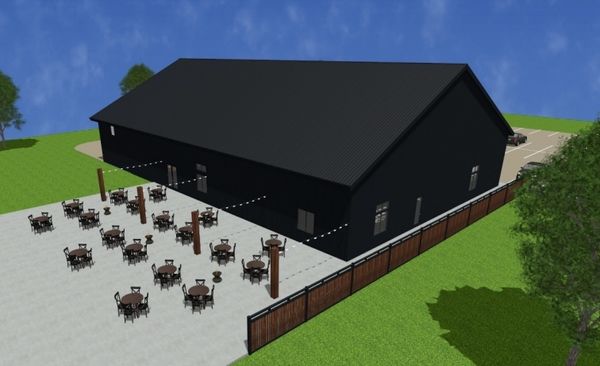 A new 9,500-square-foot event space is coming to Lennox, and owner Allie McLouth hopes it becomes a legacy she can leave behind for her children. 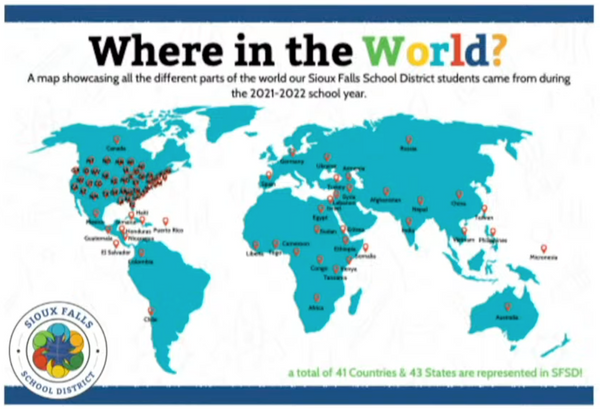 The trend? More diversity, thousands of kids with special education needs and dozens of languages spoken.